Everlasting Elopements was founded by husband and wife team, the Esparzas! Husband Reverend Rene Esparza and his wife Kari Esparza met in 2006, by chance, and have been inseparable ever since. Rene asked for Kari’s hand in marriage in March 2012, and the newly-engaged couple quickly began planning their dream wedding. Kari quickly learned the true expense of a huge wedding and together the couple decided against a big wedding with all the frills and opted for a less-expensive destination wedding in the Dominican Republic with their closest family and friends. Before jetting off, the couple was advised to first get married in the states to save on costs and the trouble of getting the marriage certified once back home.

Kari scoured the internet for an affordable officiant to make their marriage official before they left for the Caribbean but to her surprise, most officiants were charging $400+ for just a quick, less than 10-minute ceremony. The couple didn’t need all the frills, just someone to make it official!

How Everlasting Elopements was born…

After an exhaustive search for an affordable service, the couple found an officiant in Austin who did small ceremonies in public locations on weekends. Kari and Rene made the trip to Austin, met with family there, and were very impressed with their experience. This sparked the realization that many other couples might not want or be able to afford an everlasting payment for a big wedding or for renewing their vows. Rene became ordained by the Universal Life Church, and the couple set out on a mission to organize and officiate small ceremonies in San Antonio, Austin and surrounding areas for those couples wanting an everlasting marriage but not an everlasting payment. Everlasting Elopements was born. 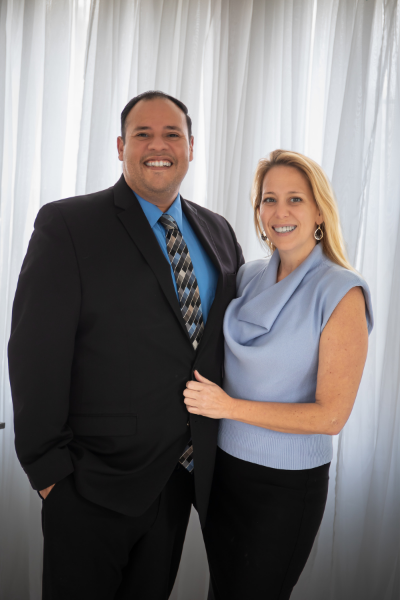